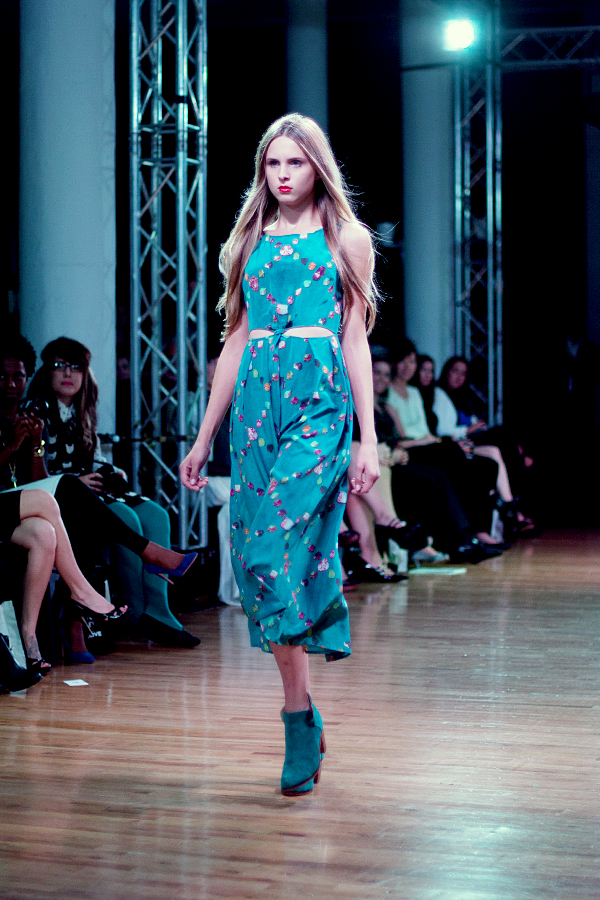 i know i shared plenty of photos on my instagram last week, but today i wanted to take  a moment to share my experience attending saint louis fashion week. we had a jam-packed schedule during the five days we were in town, but the industry night hosted by fern mallis was the highlight of the trip. it was so refreshing to see the enthusiasm and excitement of the local fashion scene free from all of the pretension and drama that you might find at, say, new york fashion week. fashion can be found in pretty much every corner of the world, and st. louis is no exception, with talented young designers who are just getting started. it was such an honor to be able to attend, and to support the local talent. 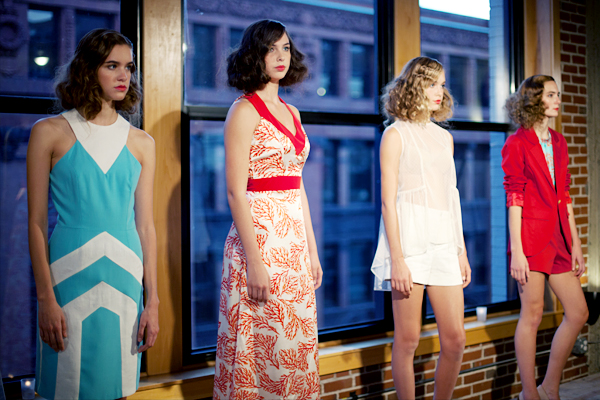 before the start of the runway show, we attended a presentation of emerging designers including genevieve cortinovis, anna friss, and pauline gibson. my favorite collection was by suzanne lay (seen above) with a  bright and bold collection impeccably styled with the prettiest hair and makeup! 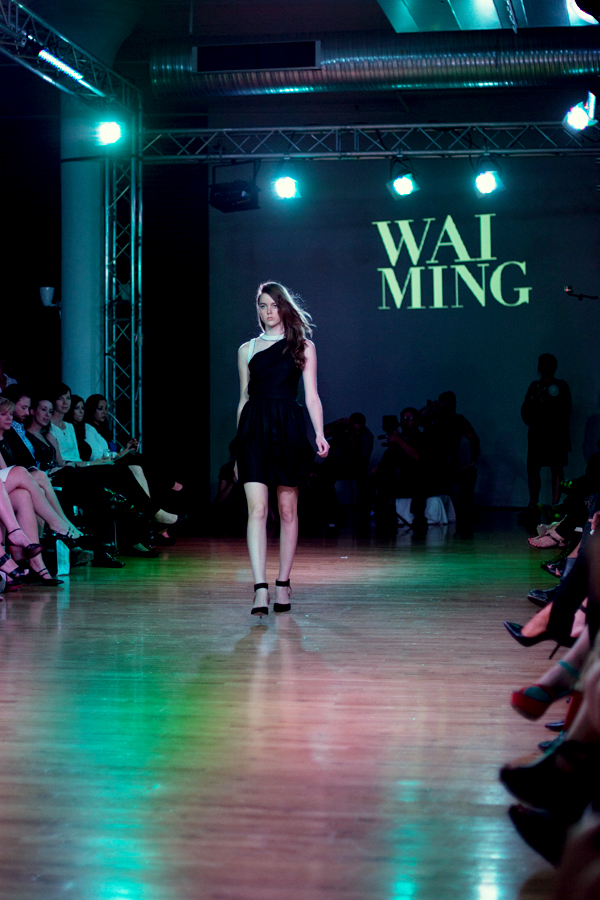 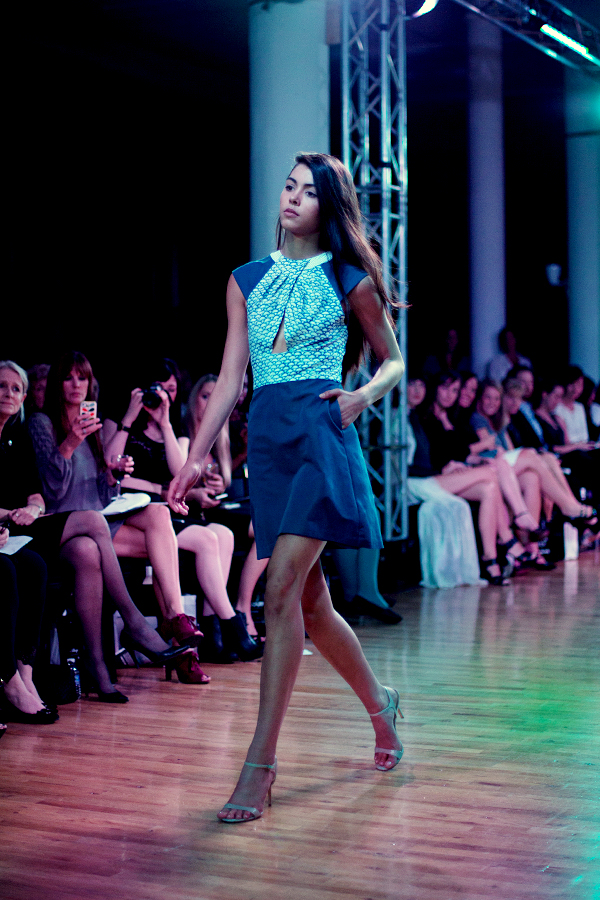 wai ming – designer emily was born and raised in st. louis and attended both boston university and parsons school of design in new york before returning to her home town to launch this sophisticated collection of chic clothing for the modern woman. i really enjoy her minimalist approach and you can tell that her clothes are cut with a woman’s body in mind. 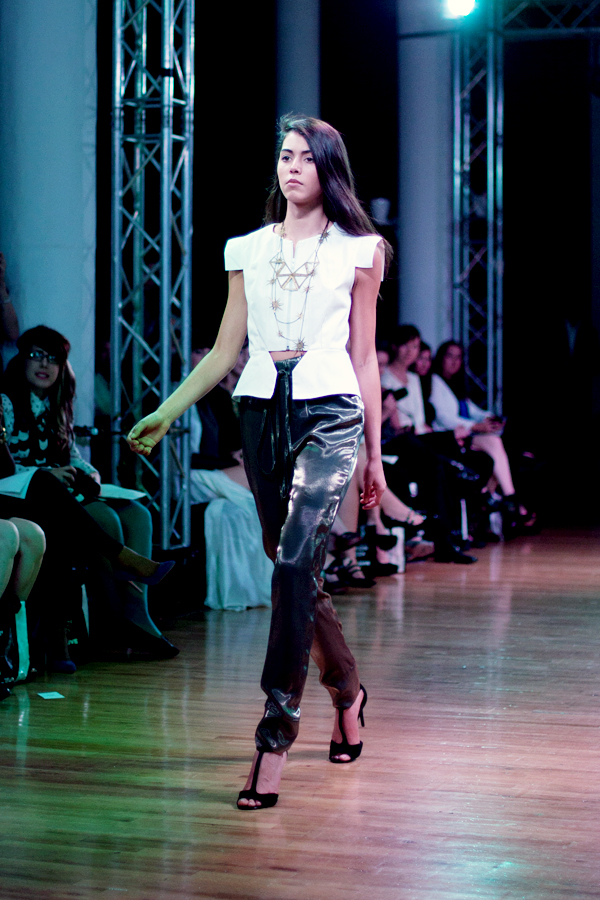 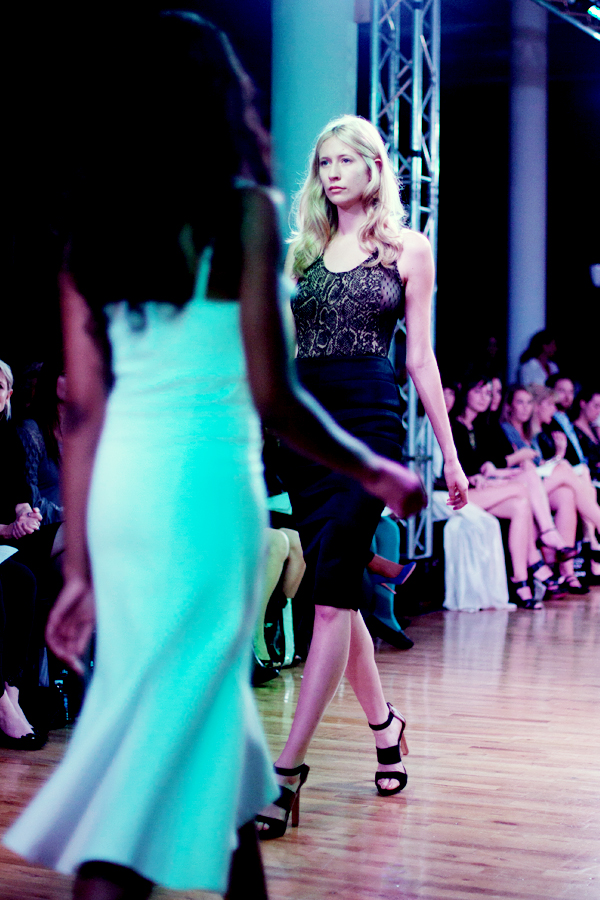 laura kathleen – another st. louis based designer, you may recognize laura kathleen from season 9 of project runway. since then, she’s been focusing on her collection for the strong and confident woman, filled with body conscious designs and her very own jewelry collection. 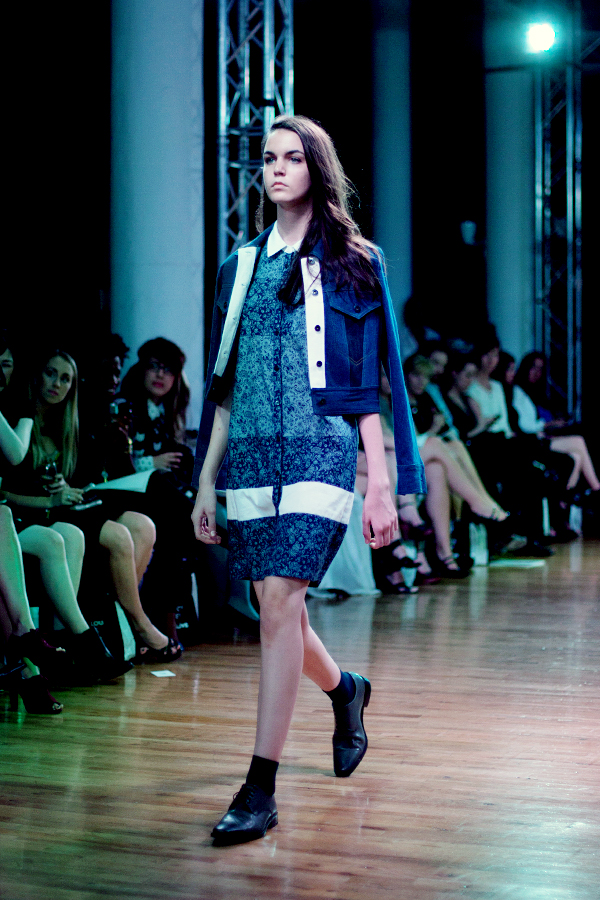 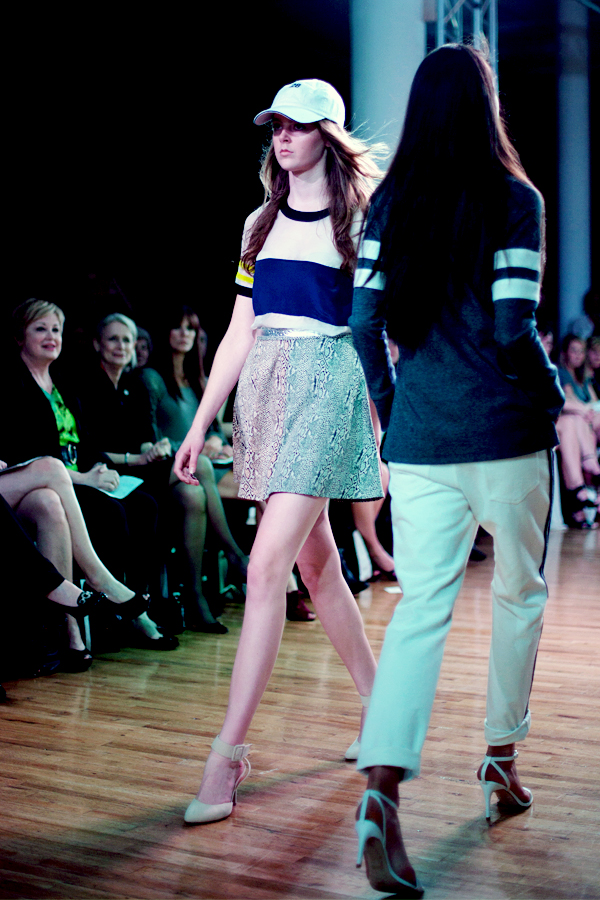 jennifer chun – jennifer was born in south korea and raised in ohio where she discovered her interest in fashion. she launched her collection after attending pratt institute and showed a very cool runway show with and interesting mix of fabrics and super sporty vibes. 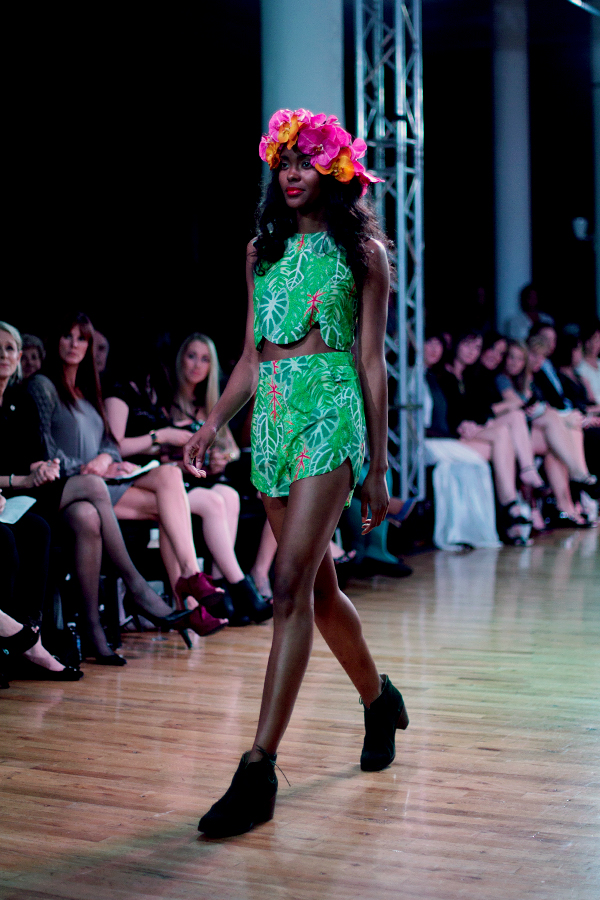 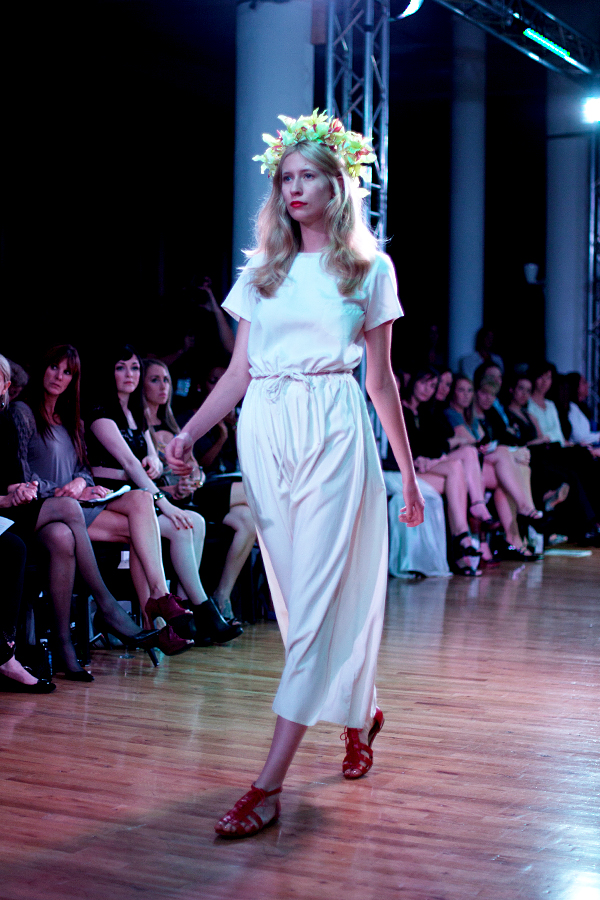 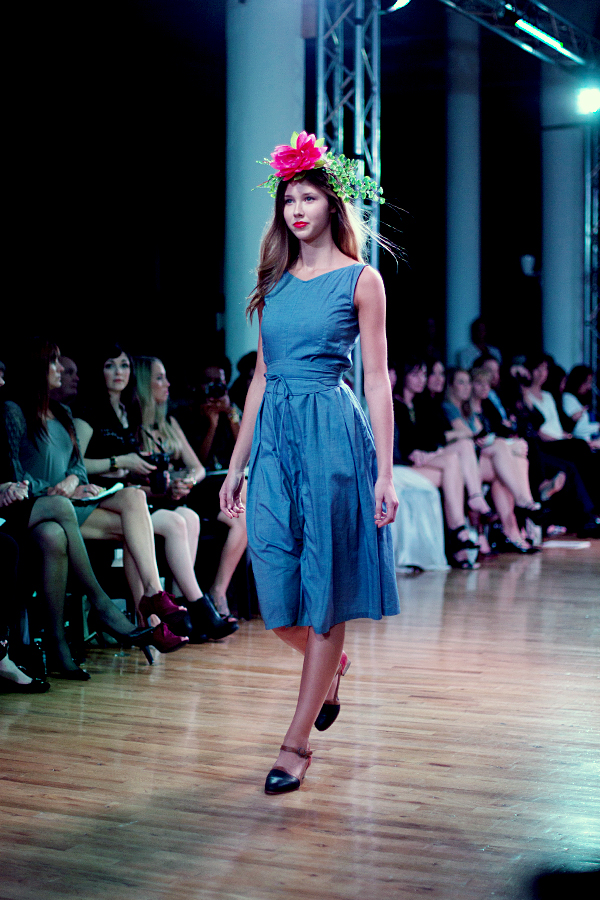 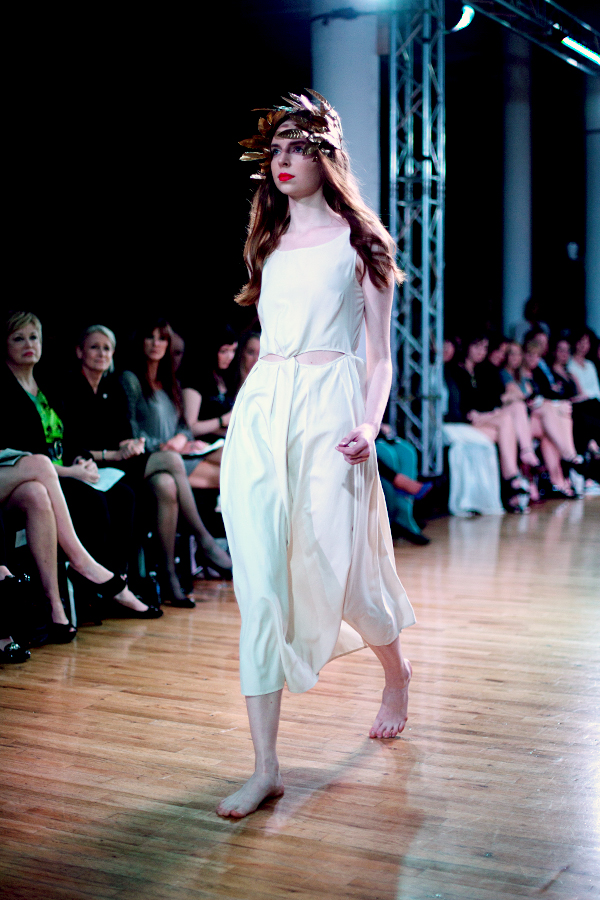 samantha pleet – you all know how much i love samantha pleet, so it was a delight to be able to spend a bit of time with this new york designer and to get yet another peek at her upcoming spring 2014 collection filled with ethereal dresses and resorty vibes. also gotta love her shoe collaboration with wolverine! 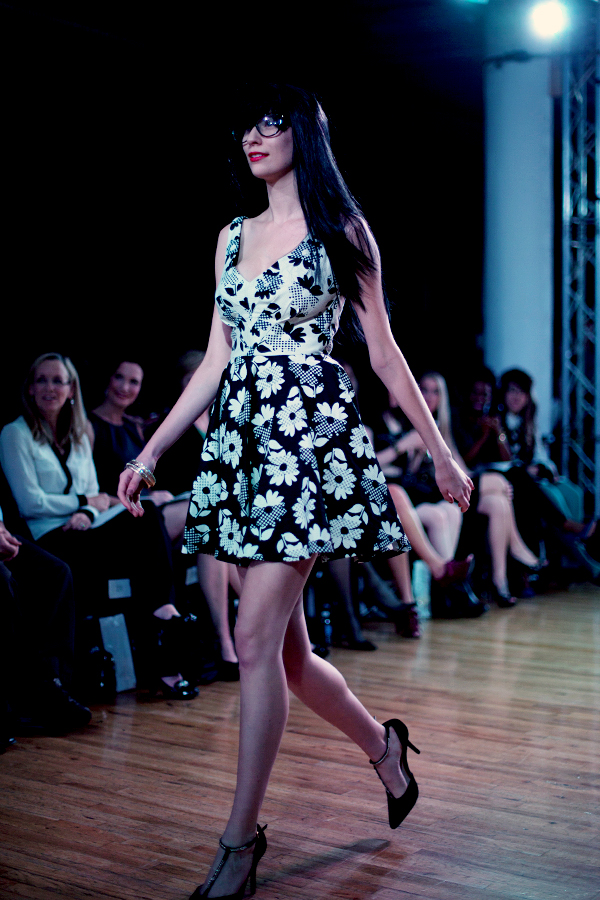 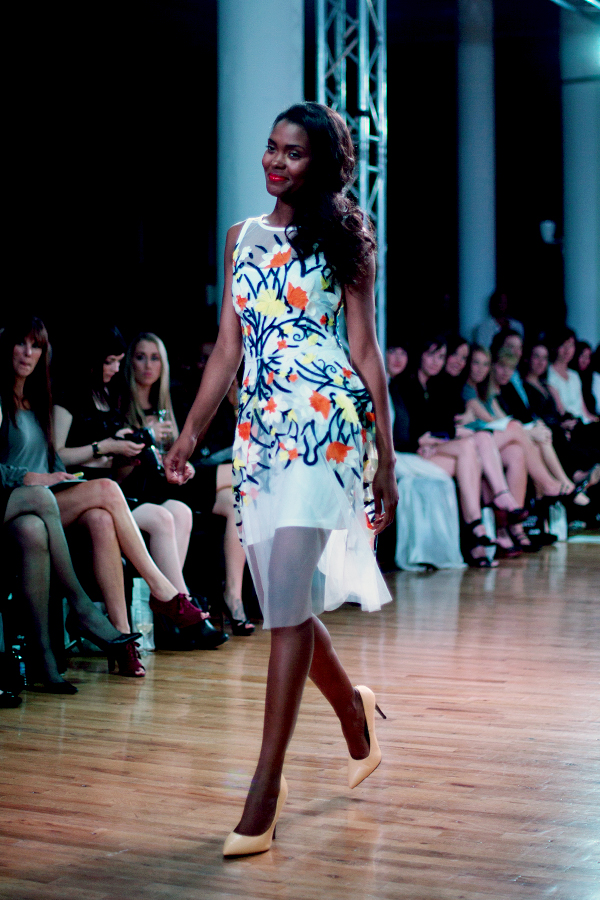 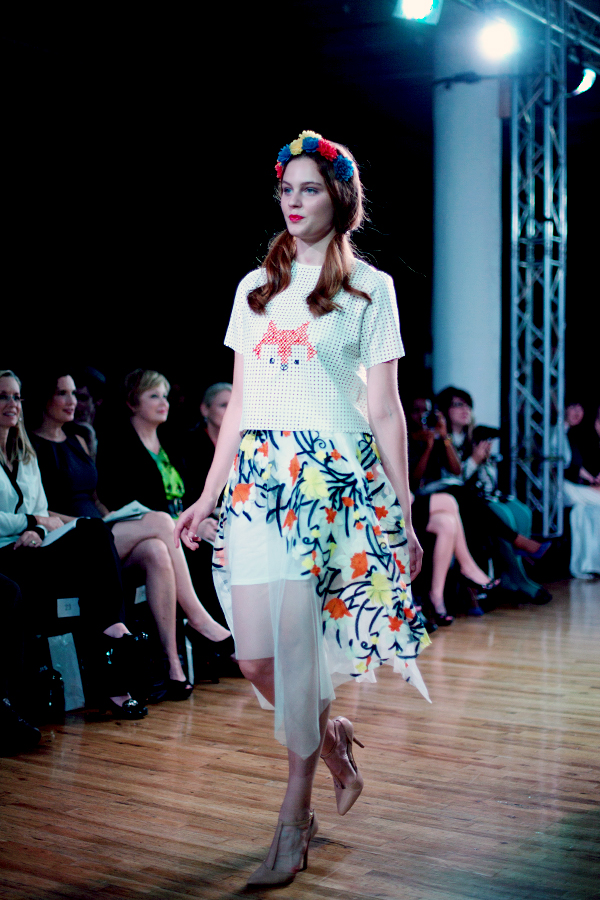 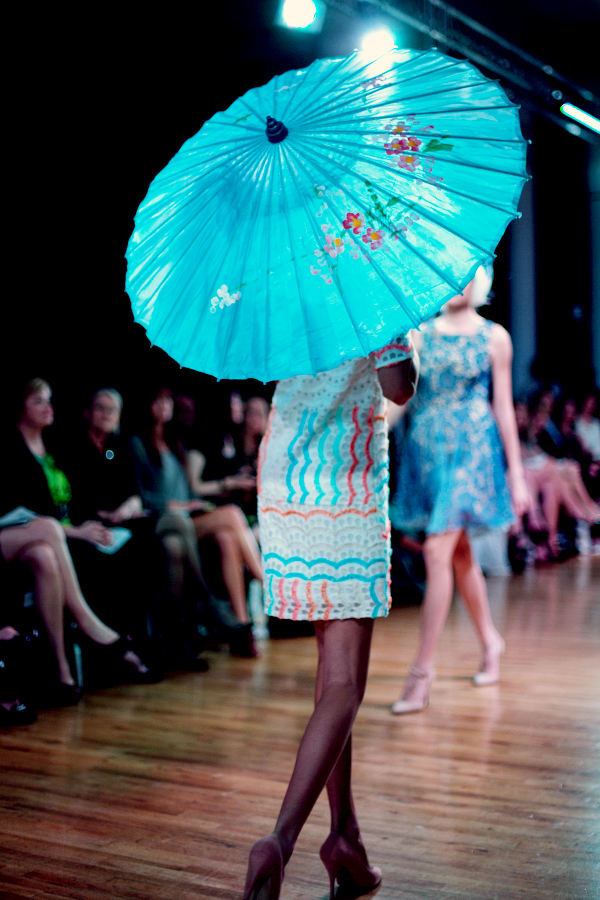 eva franco – traveling from los angeles, eva franco shared a collection of super feminine and flirty dresses with a super vintage aesthetic. there was plenty of color and cheeky accessories for a very playful finale to the show. 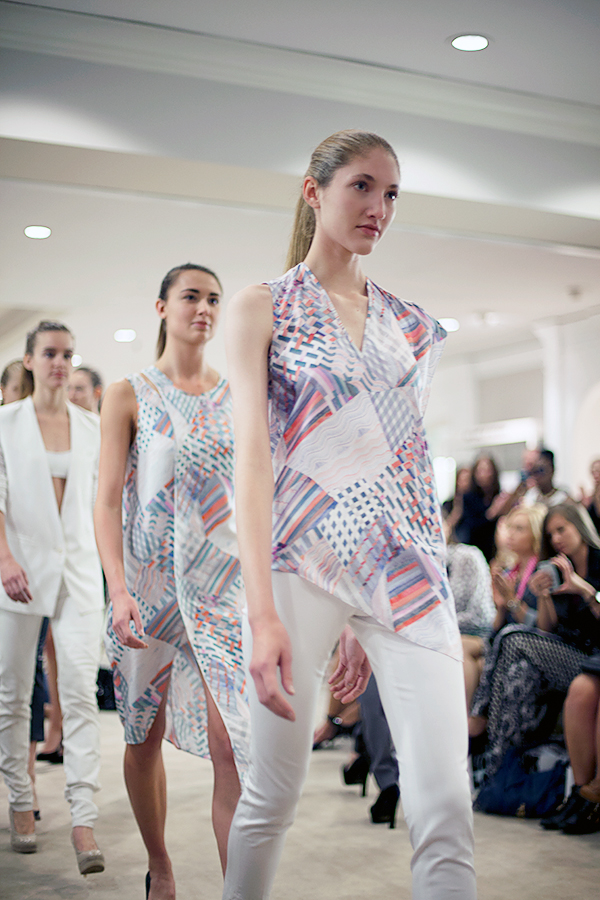 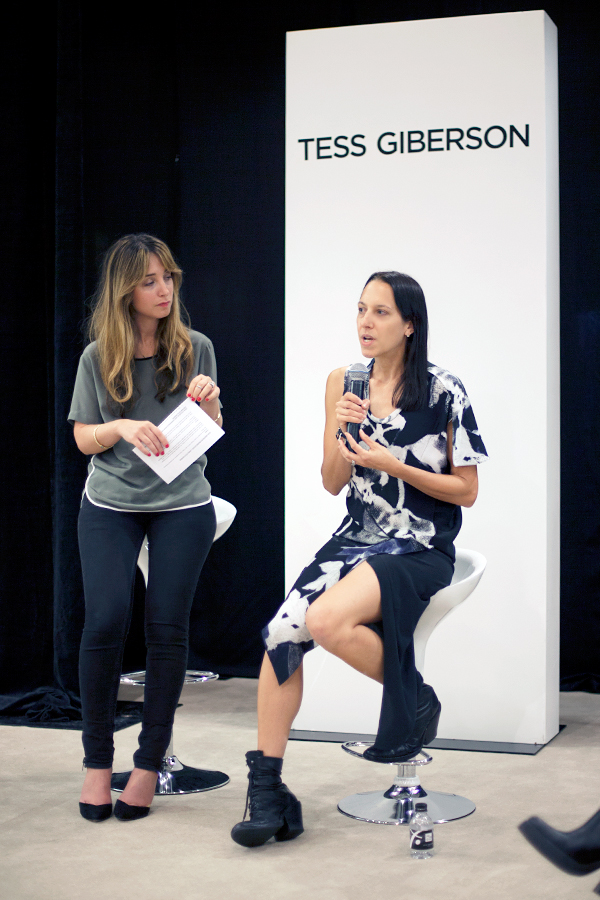 later that week, we were invited to saks fifth ave for an exclusive tess giberson show featuring a mix of her fall 2013 and spring 2014 collections of very wearable knitwear. 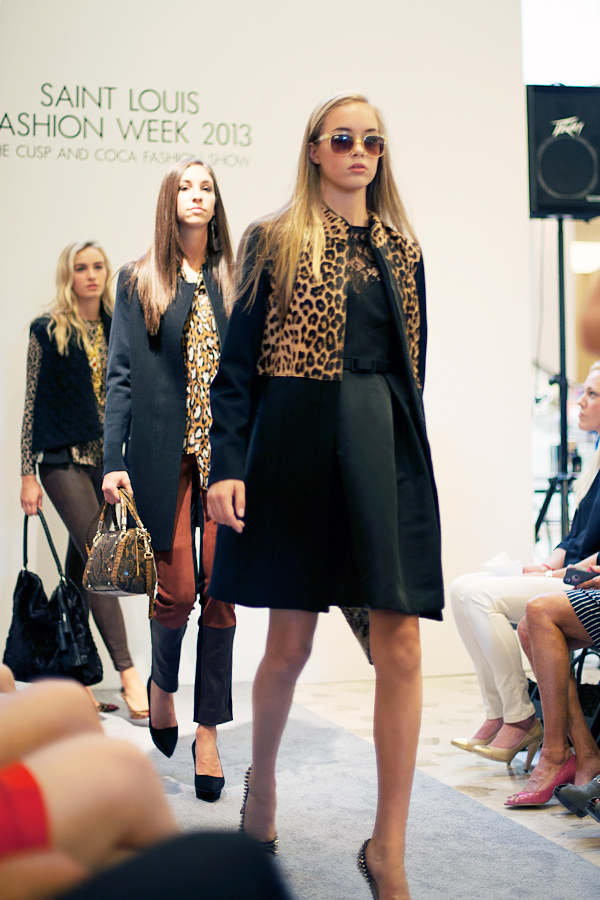 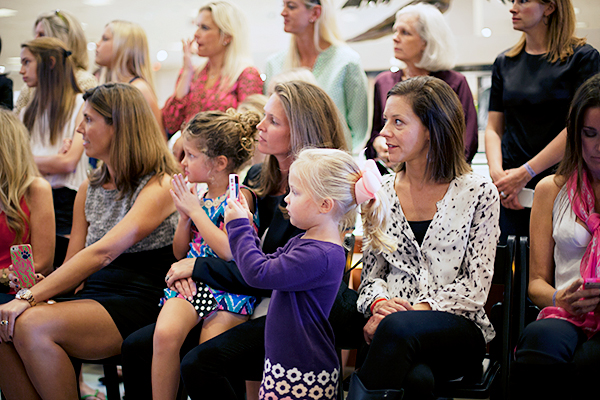 followed by a neiman marcus cusp show to benefit the st. louis center of creative arts. 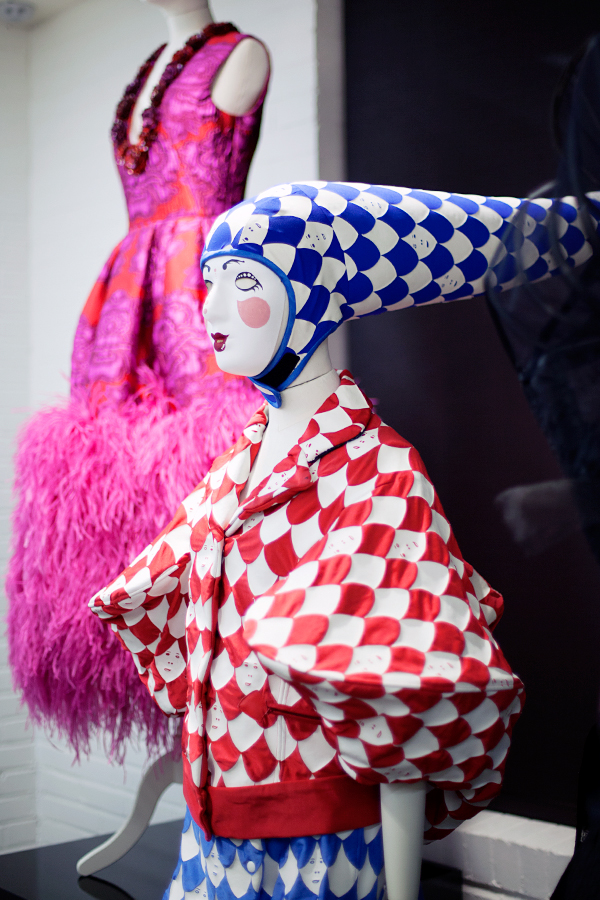 we were also very lucky to be the first group to preview the upcoming exhibit, a queen within, at the world chess hall of fame. we weren’t allowed to photograph most of what we saw, but i was able to share at least a teeny tiny sneak peek for you.

a huge thank you to alive magazine, the cheshire hotel, and the saint louis convention and visitors commission for the lovely trip!