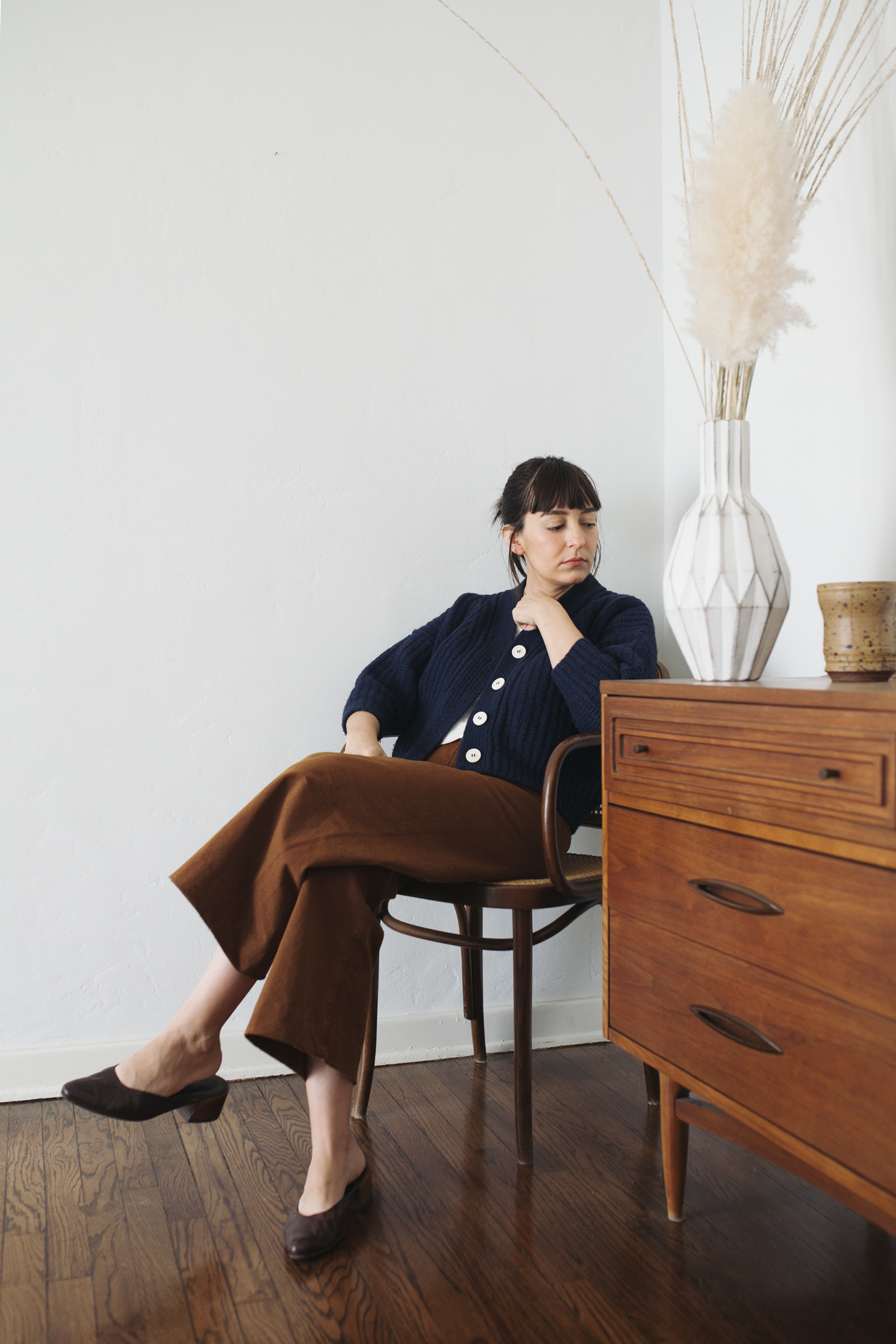 at some point in the year 2008, i started the calivintage blog as you see it today. i don’t remember the exact date i started, because at some point i went back and deleted some of my first posts out of sheer embarrassment. i’m not sure how many of you have been around since i started (or even before i started, when i was on weardrobe and chictopia and lookbook.nu), but if you have been around since the beginning, i started by sharing daily outfits of myself inside my old apartment in oakland. at a certain point, i graduated to the tiny balcony outside our house, and most notably, to the rooftop of our apartment building overlooking the grand lake neighborhood. i remember getting comments from people who were afraid i might fall off, but i promise it was safe!

it was and still is a creative outlet for me. at first, it was because i really didn’t know anyone who had the same interest in fashion as i did. then it actually catapulted me into a legit career in fashion, which was totally unprecedented and such a wild ride. i was going to nyfw every season, meeting with designers whose clothes i only ever dreamed of wearing, partnering with brands and getting paid to basically just wear pretty clothes?! my blog actually got me a job in the fashion industry, and then later became enough to sustain me independently so that i could quit said job to stay at home and raise my two kids who are now nearly 5 and 2.5-years-old. it was and is way beyond anything i ever could have imagined. and i know i’m not in the “big leagues” over here, either! these days, my “fashion blog” isn’t a whole lot like it was in the beginning, but then again, neither is anything! it’s been 10 whole years!

but here i am. still in this space, still doing this blog thing. still learning, experimenting, stumbling, and getting back up again.

i actually snapped these photos this morning without any intention of even sharing them. it’s a format that i never use for my “outfit posts” and the look isn’t anything i would normally share, i don’t even know why. but this is me. on a wednesday morning without my hair and makeup done. finishing my cup of coffee and getting ready to style a shoot in this exact room for a client that i’m really excited about. i don’t really know what the next 10 years will look like, but i can only hope it will be as amazing and challenging and rewarding and complicated as the last 10. and i hope you’ll stick around for the ride with me! 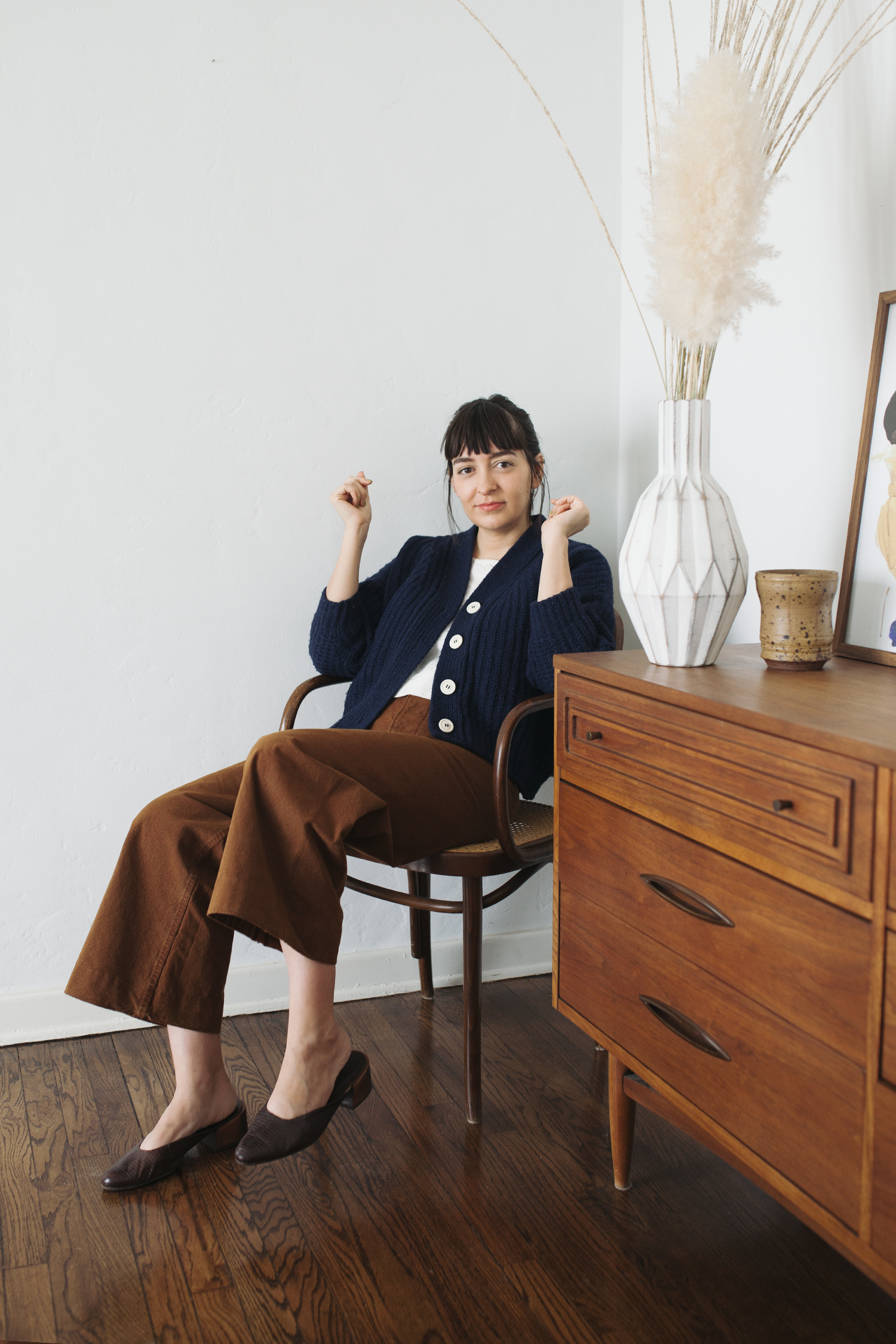 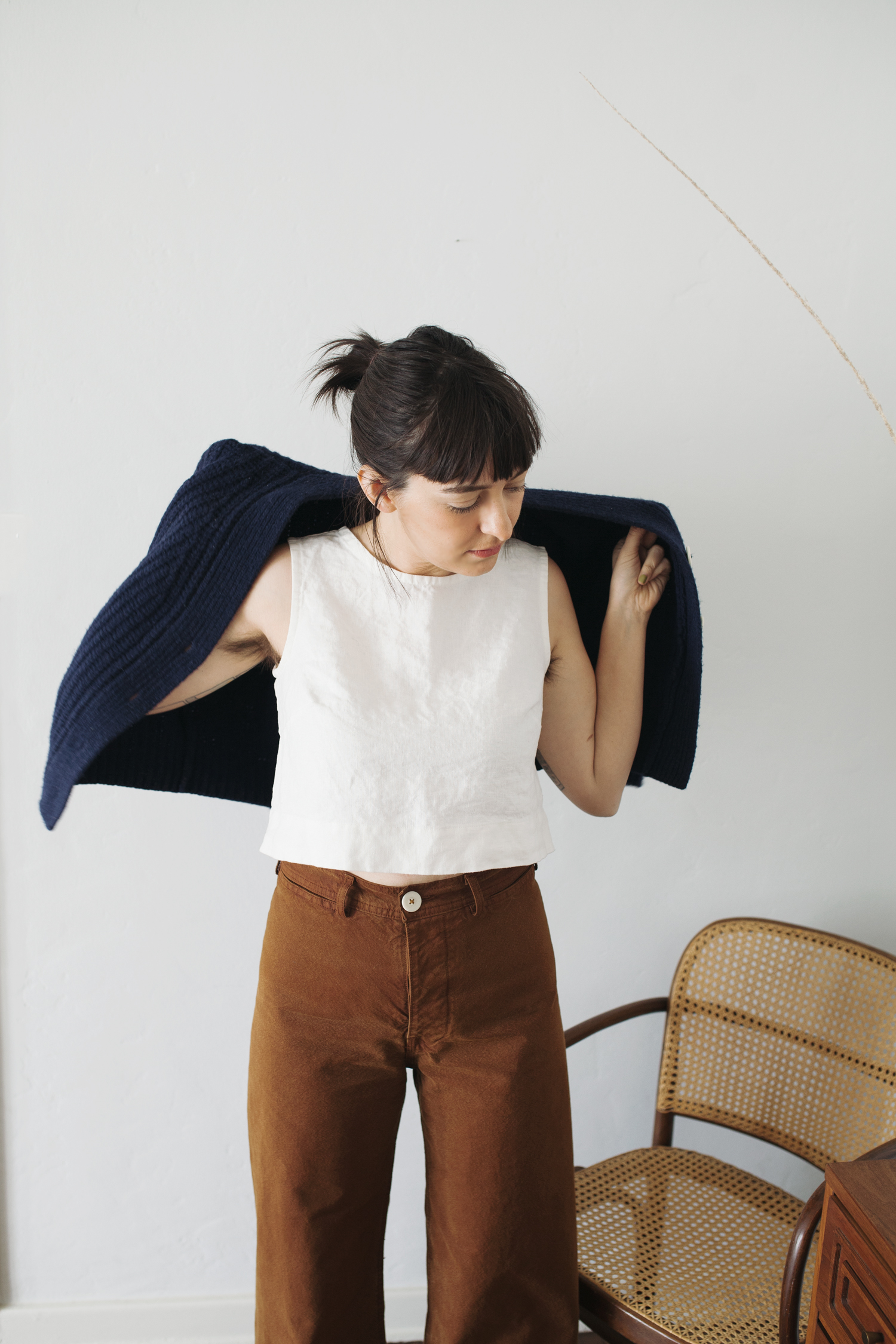 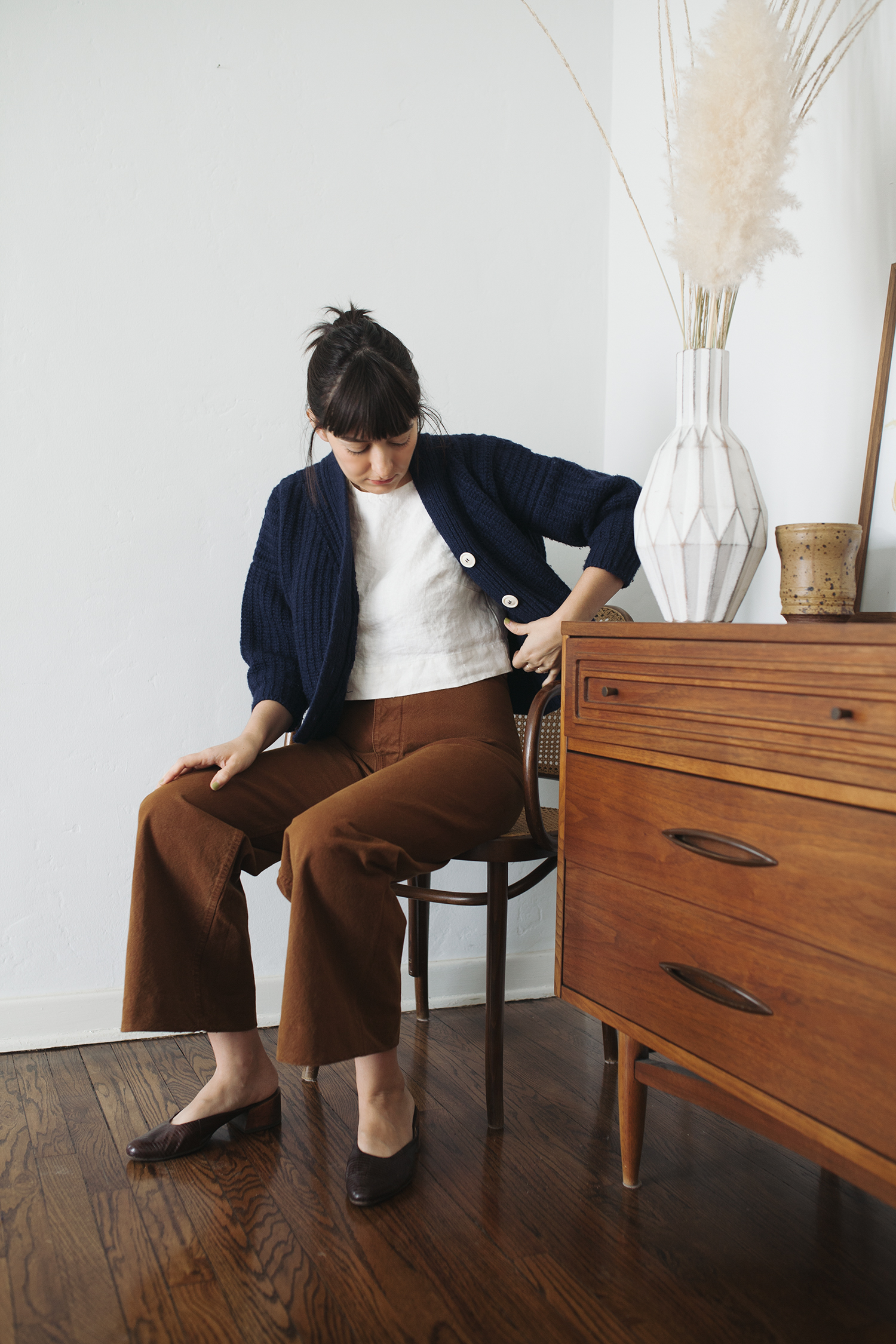 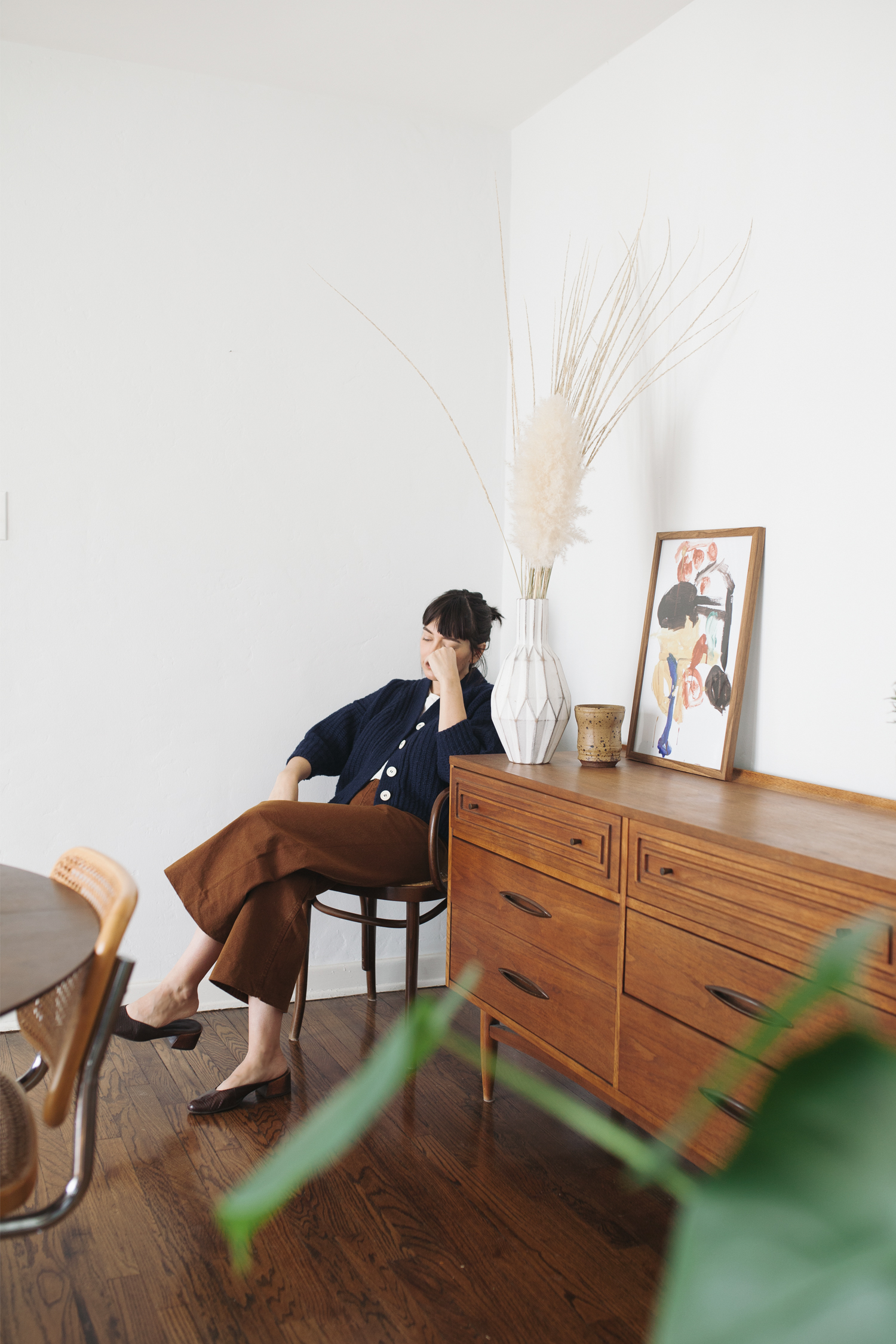