hard to believe it, but my little adam is already 18-months-old! no longer a baby, he’s now a rather rambunctious toddler, and these days i have to get pretty creative to complete even the simplest of tasks. i put on my makeup in the bathroom while adam takes a quick bath in the morning. i answer emails with one free hand while i nurse him in the afternoon. i even practice my lunges while dancing him to sleep in my arms. because let’s face it, i’m not about to get a break. which is why i was especially excited when bugaboo asked me if i’d be interested in teaming up with them to try out their new bugaboo runner. before this shiny new beacon of light arrived at my doorstep, i was struggling to find time for even a quick jog a couple of times a week!

so when the package arrived, it was basically like christmas day. adam was squealing in delight over the big cardboard box, and i was already pulling on my jogging shorts while i ripped apart the wrapping and snapped everything into place. we’ve never tried a bugaboo before, so the first thing i noticed was the seat. adam is a particularly picky customer when it comes to strollers, so if the seat is too deep, or the harness is too clunky, he kinda freaks out because he’s basically feels ‘stuck.’ so it was pretty cool when i sat him down without the slightest protest, and he was able to sit comfortably upright with a really nice vantage point while we rolled around town. not only that, but you actually have the ability to position the seat facing you or facing the world, a unique feature among running strollers. but of course, if you already have a different bugaboo seat (like the bee3, chameleon, buffalo, or donkey), you can easily snap it into the runner chassis.

but the real test is once you get moving. the three-wheeled suspension is so smooth that it practically begs you to run. in fact, it almost feels like it glides along more smoothly the faster you go. and if you’re lucky like me, your child will also act as an exceptionally motivating personal trainer. adam particularly likes it when i run very fast for short spurts and then abruptly slow down for a bit before picking up the pace again. yep, apparently he is already versed in interval training. and if he were to have a preference for speed, it would definitely be very fast. hey, i’m not gonna argue with the kid. he clearly knows what’s good for me!

but joking aside, it’s really is huge relief to have found such an amazing stroller. it’s enabled me to get out into the world and to get more exercise while still being able to bond with my little guy. and it’s just as useful while walking around town or through the park. sure, it’s a running stroller, but it’s just as practical even when i’m not trying to fit in a workout. we’ve been taking it out for walks around town or through the park, and people even stop to complement me and ask where i got it. it’s not big or clunky or garish, just a really good tool that fits right in with our lifestyle. 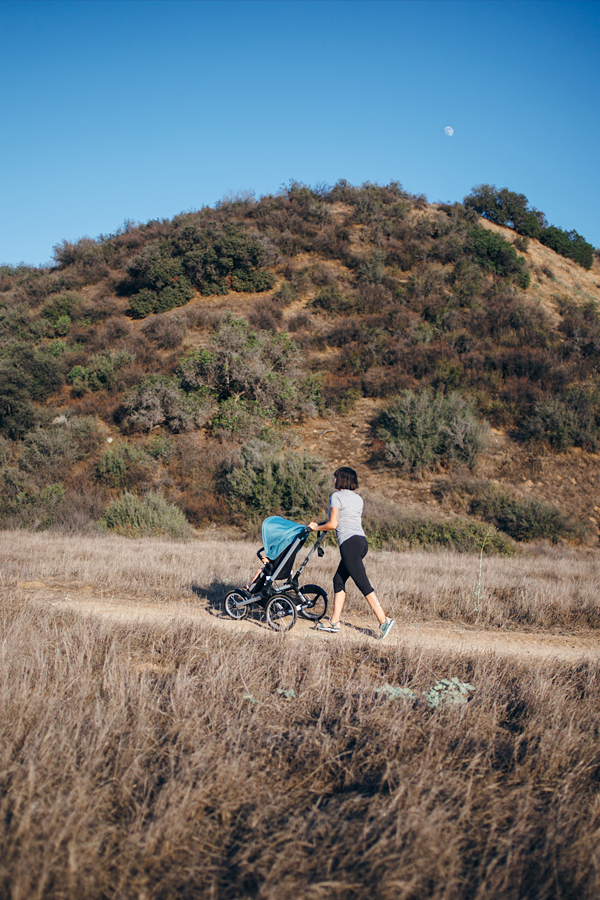 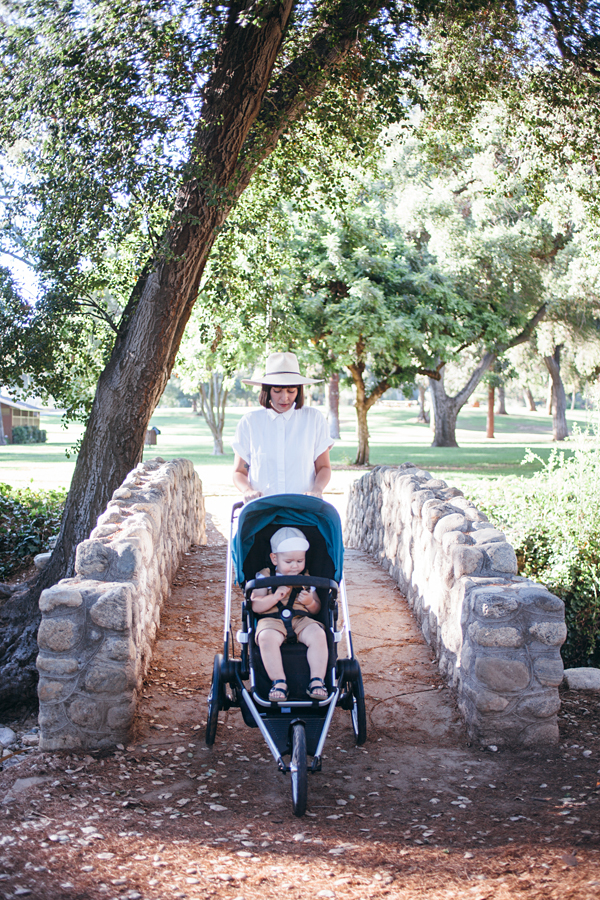 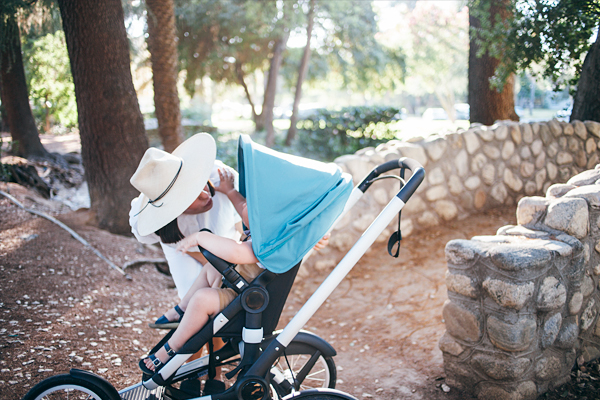 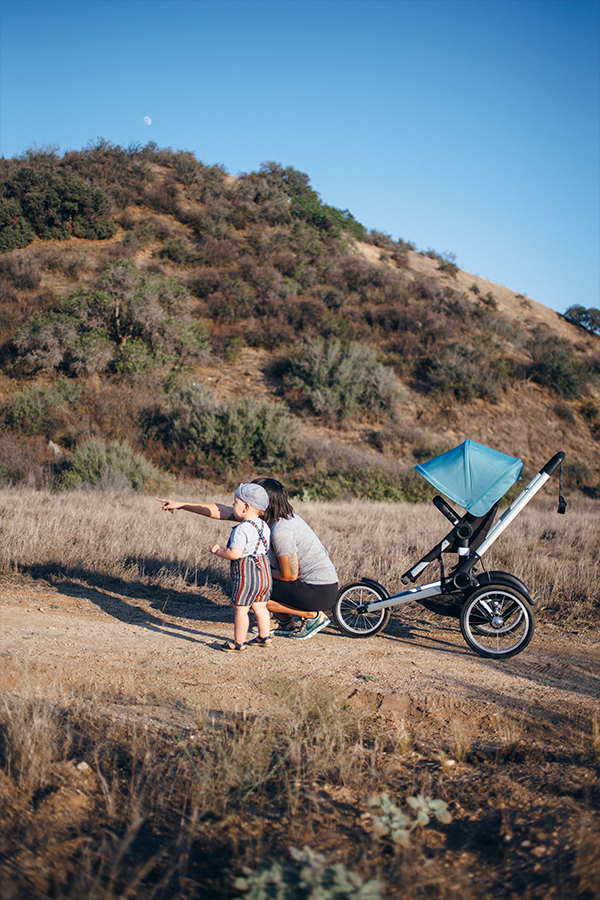 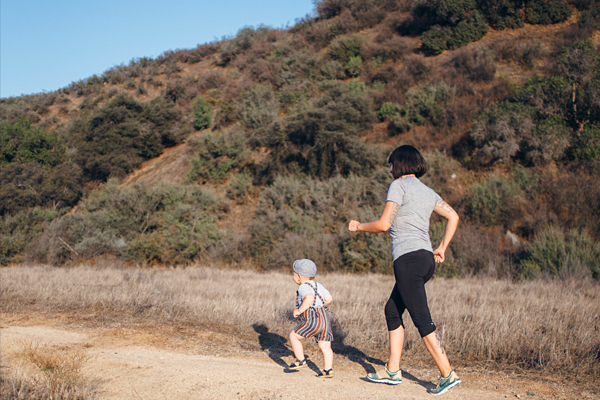 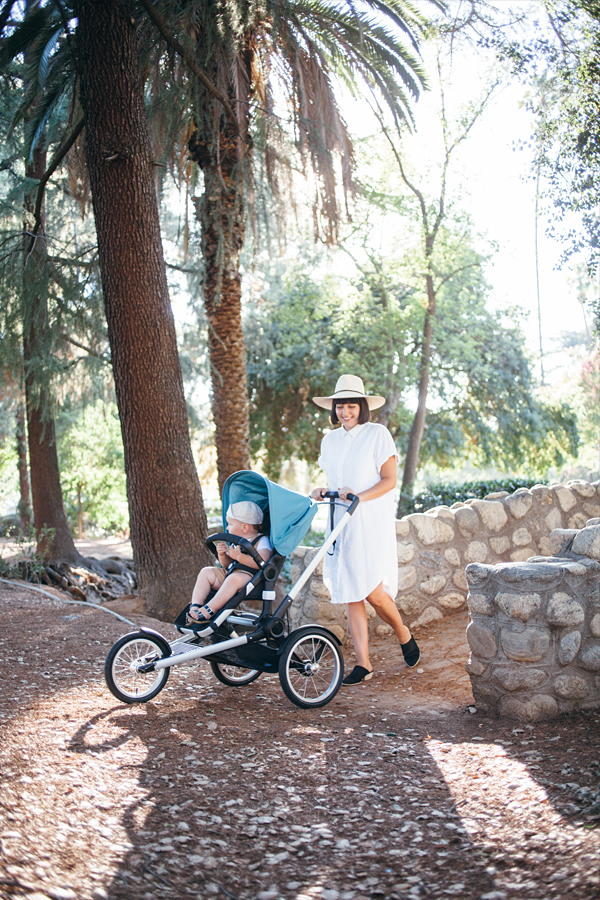