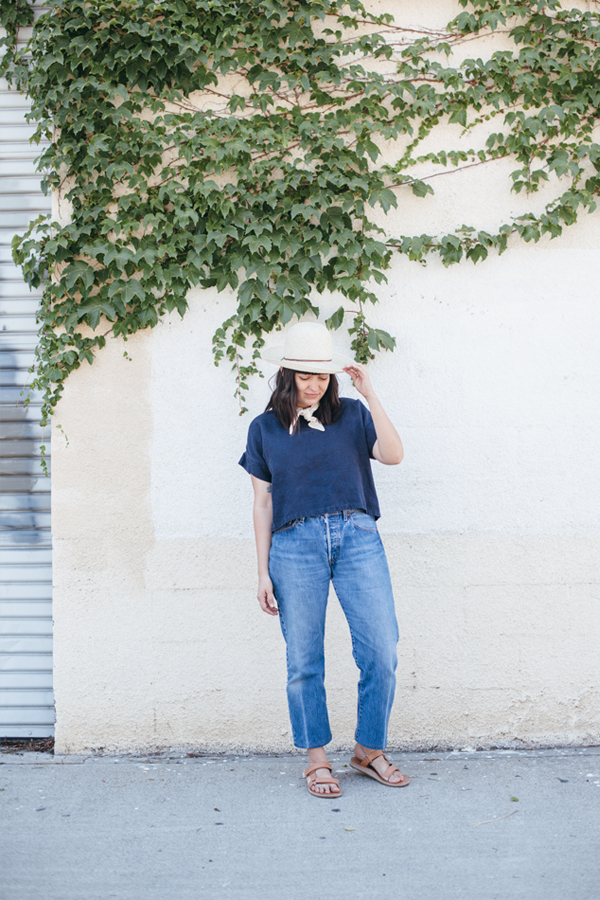 as someone who lives halfway between los angeles and palm springs, the only season i truly know how to dress for is the summer. the temperatures around here have already spiked to 100 degrees, and all of my sweaters and jackets have been tucked away in storage for the next several months. school is out next week, which means that the kids will be out en masse, celebrating their fleeting three months of freedom, wandering about with reckless abandon. and while my school days are well behind me, there’s something about the warm nights and the hot breeze outside that makes my heart swell with the same excitement as it did when i was a kid.

it’s also officially festival season. coachella is already past, bonnaroo is coming up this june, outside lands will round out the end of the season. and maybe it’s because i’m too old to understand, but if we could put it to a vote, i’d cast my ballot for a slightly more subdued festival look than most of what we’ve been seeing for the past several years. if i were headed to a festival this season, i’d keep it super simple and functional. a cool linen top (literally, it will keep you cool because it’s a breathable fabric), a classic pair of jeans, a straw hat to shade your eyes, and a pair of tevas because they’re totally functional while still offering up a wink and a nod to their ’90s counterculture origins. updated in natural leather because it’s 2016 after all. then you can avoid looking like you’re trying too hard (because you really aren’t), but you’ll also be conjuring up a bit of an ironic touristy vibe so the kids will still think you’re cool. except you might give yourself away when you decide to leave before the end of the night because your feet are tired and there’s a bar at the hotel calling your name. 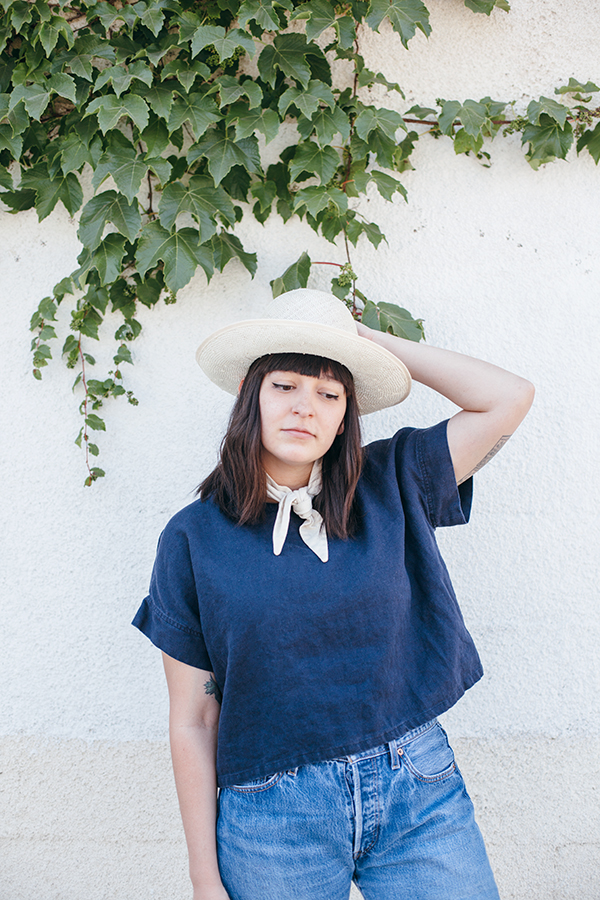 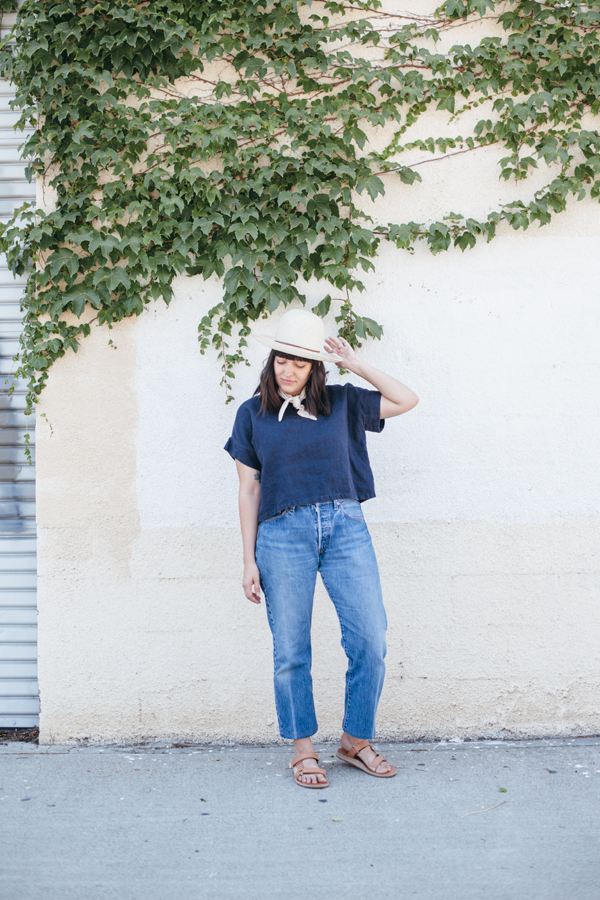 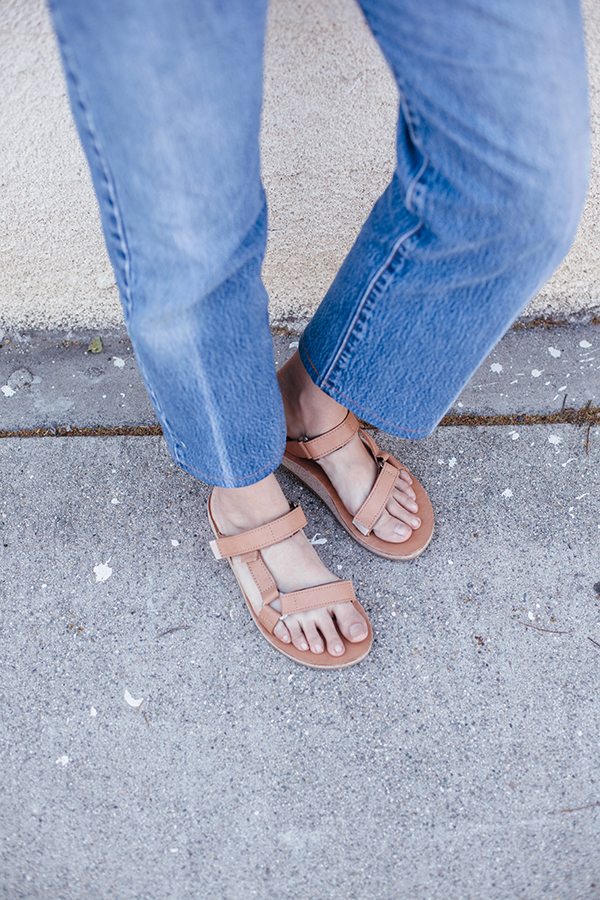