around town with metromile 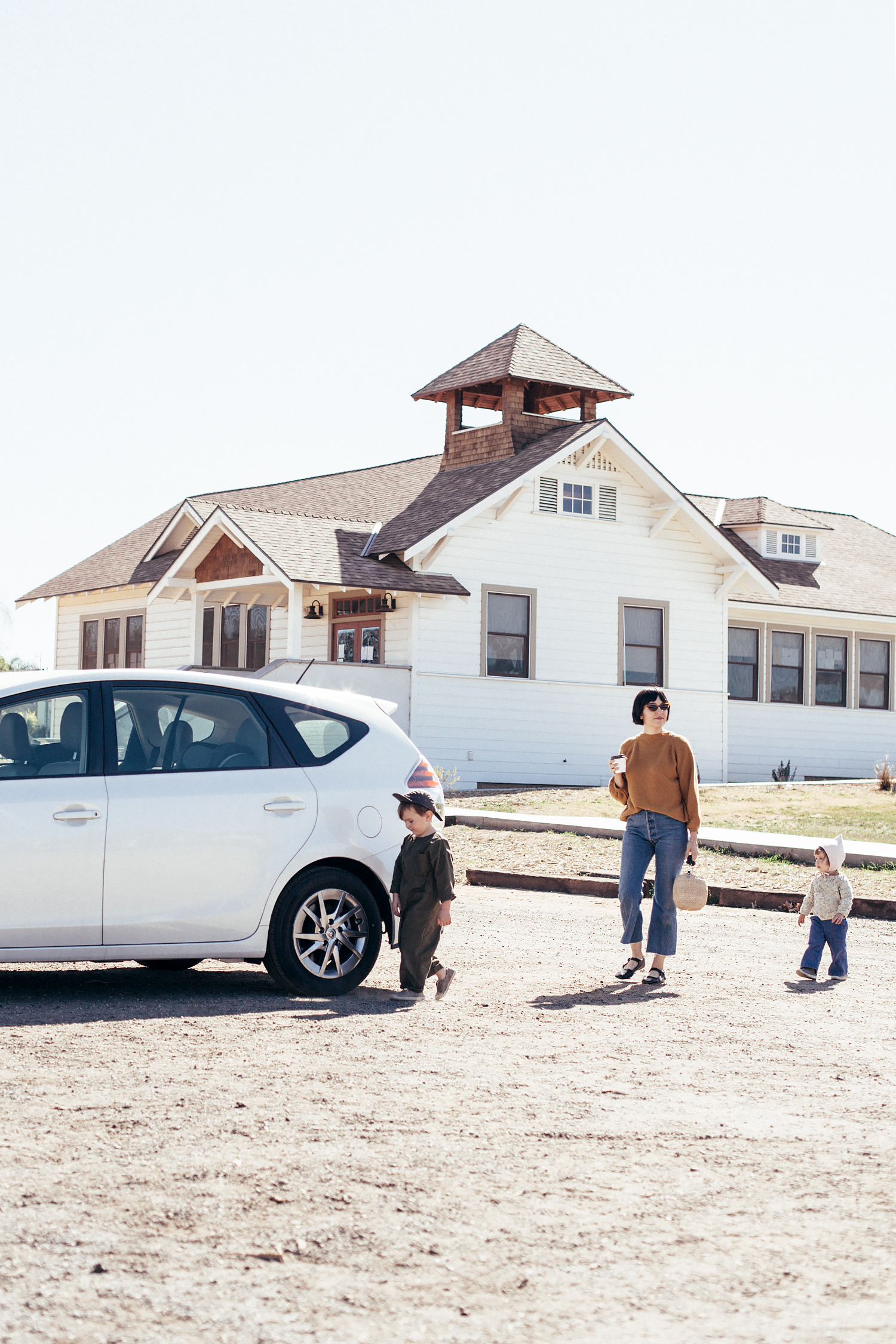 i’ve never been much of a driver. in fact, i didn’t even get my first driver’s license until i was 25. this was despite the fact that i grew up in suburbia, but definitely because i moved to san francisco at 18, where bikes and buses were the easy way to get around. i lived in oakland for years before i finally decided i should learn to drive, and even then, i was still mostly riding my bike to work and around town, with only occasional weekend trips.

a lot of time has passed since those days, but even now that i live in the ‘burbs, i think i’ve carried that same city mentality with me. we chose our first home because it was one of the most walkable neighborhoods in town, only a few blocks from grocery stores, restaurants, our favorite coffee shop, the bank. our family did finally graduate from a tiny two door yaris to a family wagon last year, which was an awesome upgrade, but my driving habits are admittedly similar to that of a granny! i work from home, so i really only drive the kids to school and back, or on short trips to the grocery store. if you think about it, the car mostly sits in the driveway.

but you certainly wouldn’t know if it you looked at our car insurance bill! the way traditional car insurance works, you pay the exact same rate no matter how much you actually drive. if you don’t drive a lot, you’re basically subsidizing high-mileage drivers with your insurance bill. we knew we were paying too much, but we couldn’t find an insurance company with fair rates. until we found metromile’s pay-per-mile insurance, designed for people driving less than 10,000 miles per year like us.  i partnered with the brand to see just how well it works. and the proof is in the pudding: we’re now paying a low base-rate plus pennies per mile. before making the switch, we were paying about $105 per month. and as you can see from the shot of the incredibly nifty app, we’re now paying under $70 on our first bill. each month will be different based on how much we drive, putting us in control of our bill, and resulting in a much fairer price for insurance.

i can now pull up the app whenever i want to see exactly how many miles i’ve driven, and how much i can expect to pay at that point in the billing cycle. and if you’re worried about paying too much for a weekend road trip, you won’t. metromile doesn’t charge above 250 miles per day, so if you drive more than that, you’re actually saving money. and you get the same type of coverage as most big insurance companies, from collision to comprehensive. the obd-II device only measures how many miles you drive, not your driving habits. and it comes in handy in the event of theft– gps tracking! plus a host of other app features like a street sweeping reminder, and an engine health decoder.

it feels so good to finally be paying a fair price for insurance after being gouged by other insurance companies for so many years. especially now that we have kids! i can think of a lot of better ways to spend that money than on a car sitting in the driveway, can’t you? 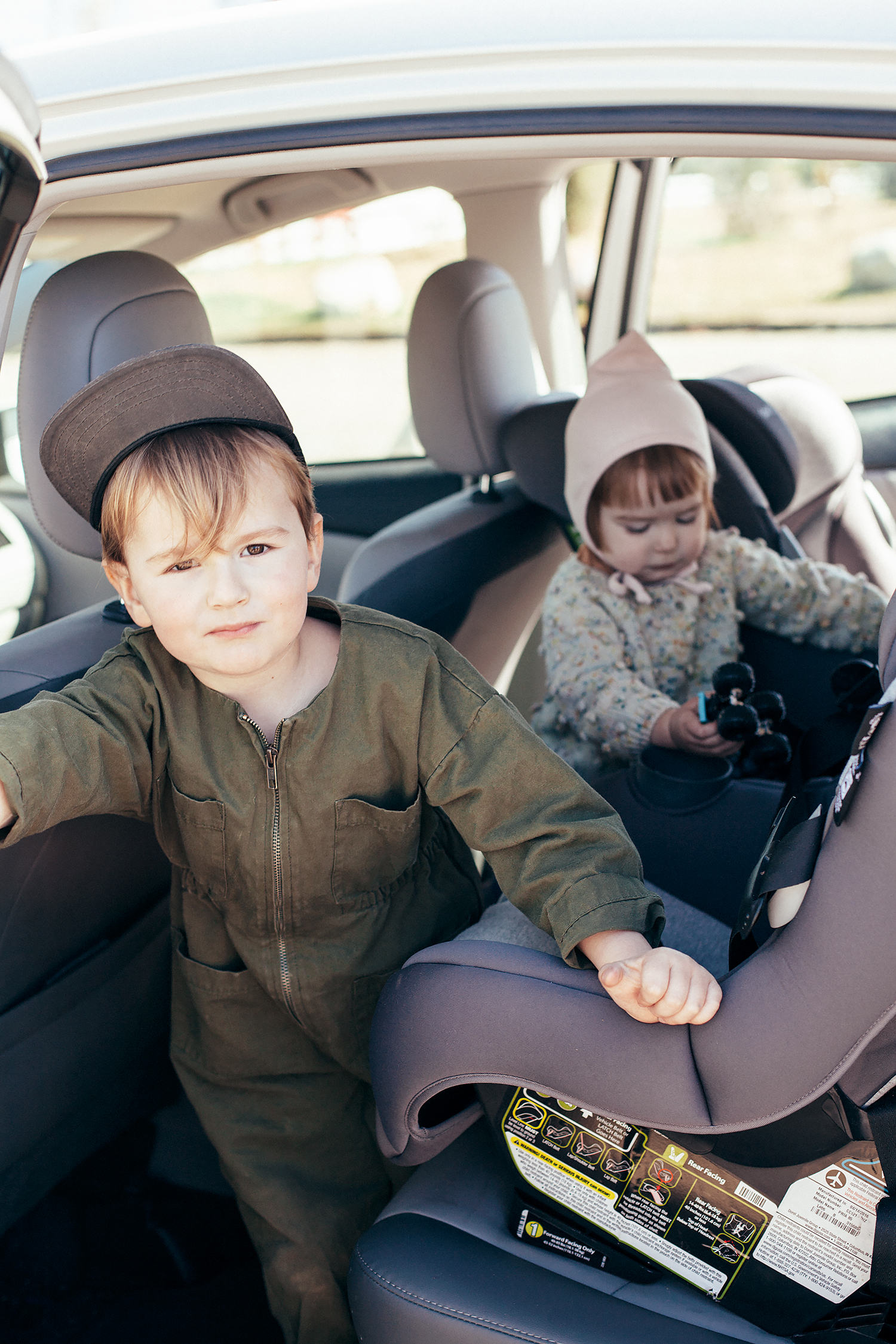 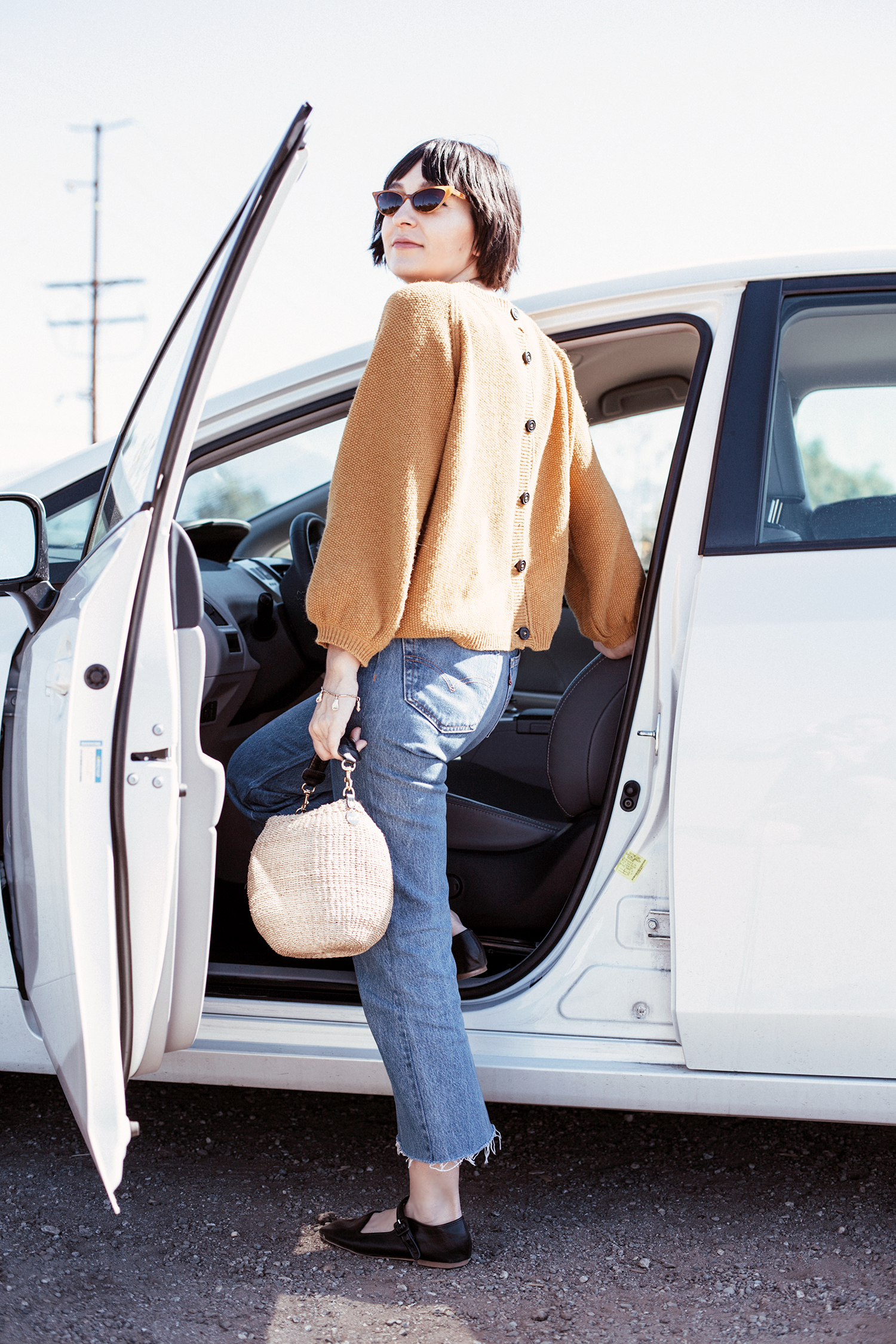 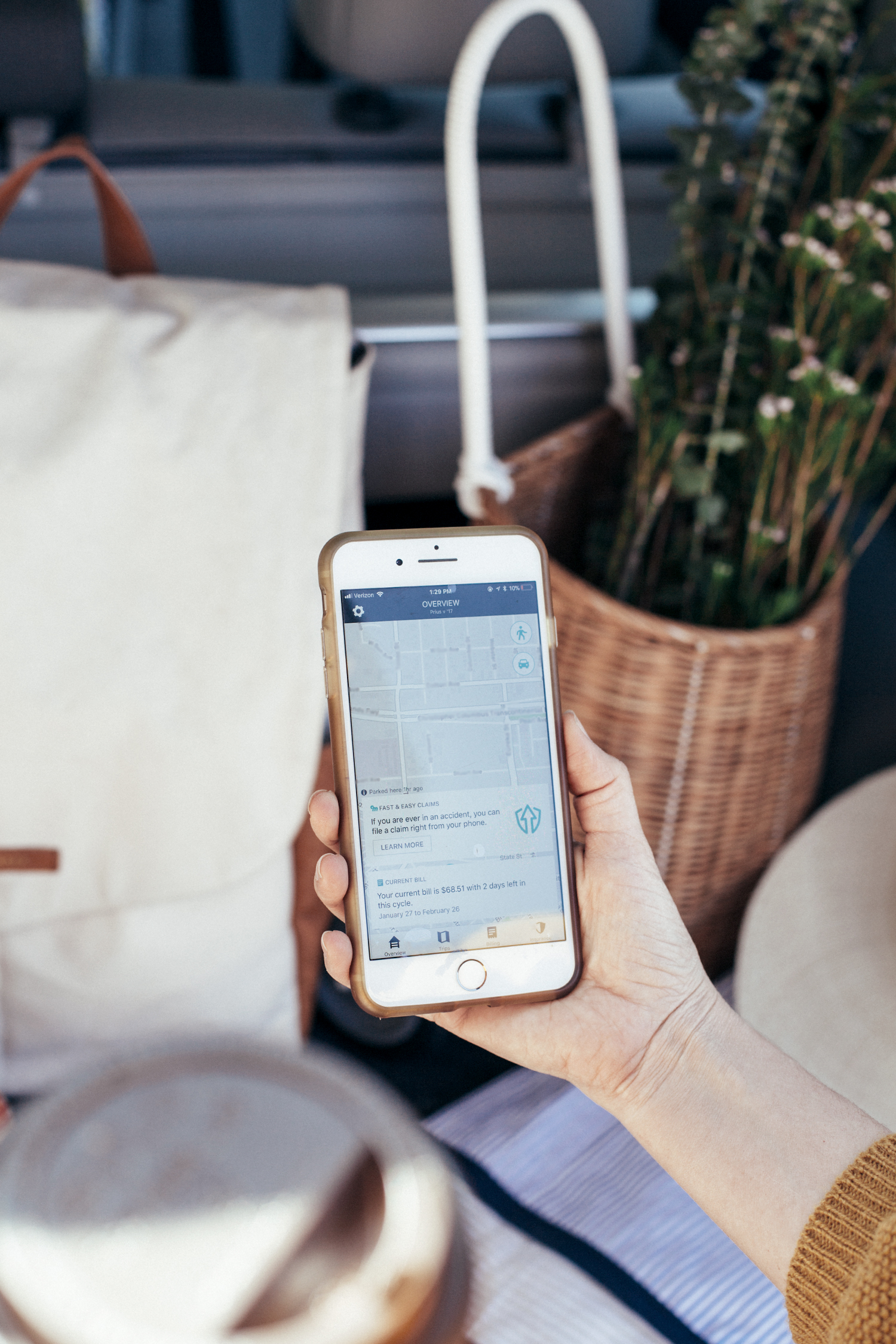 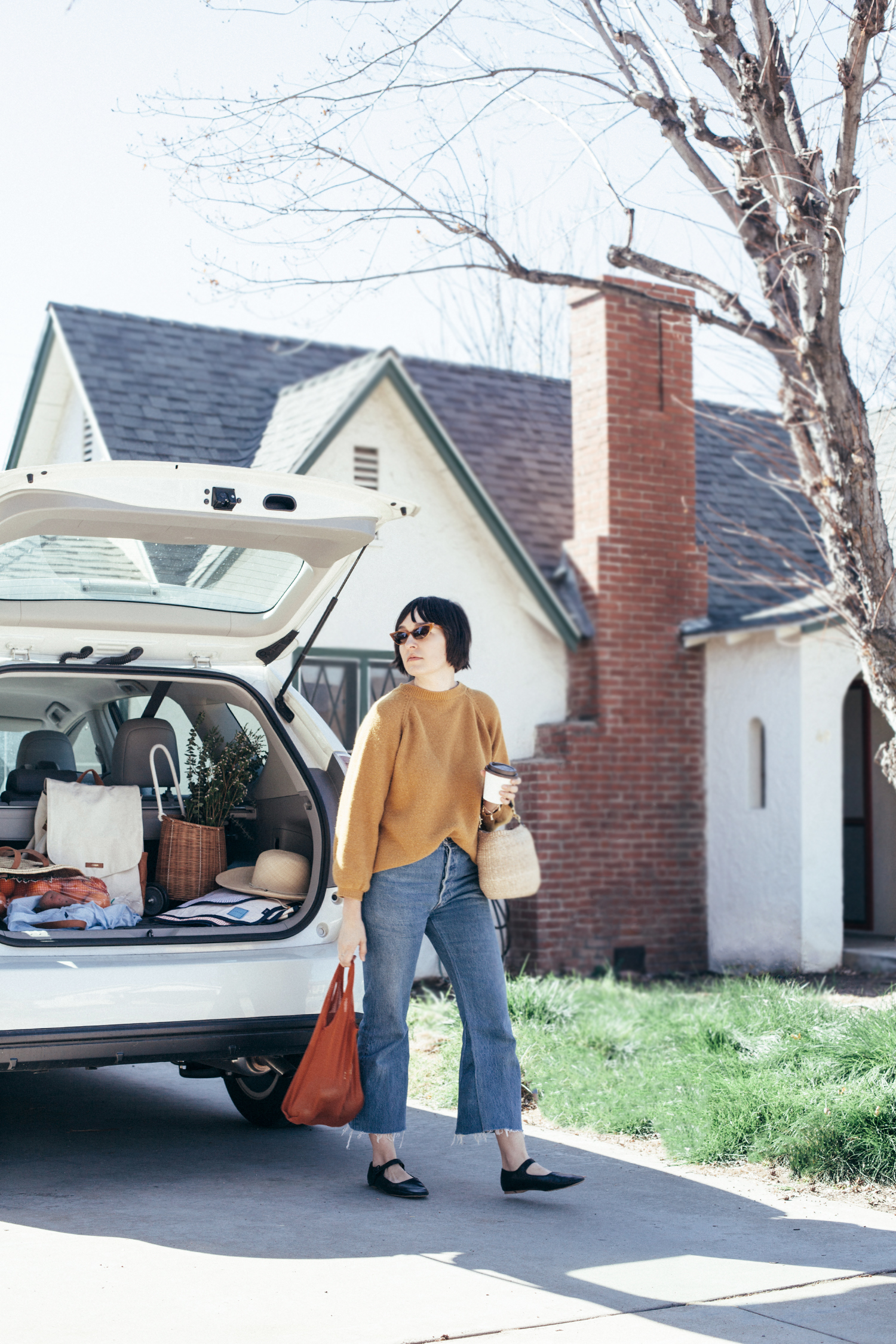 this post was created in partnership with metromile. we pay our own insurance bill and all opinions are my own, as always. thank you for supporting the sponsors that make this blog possible!