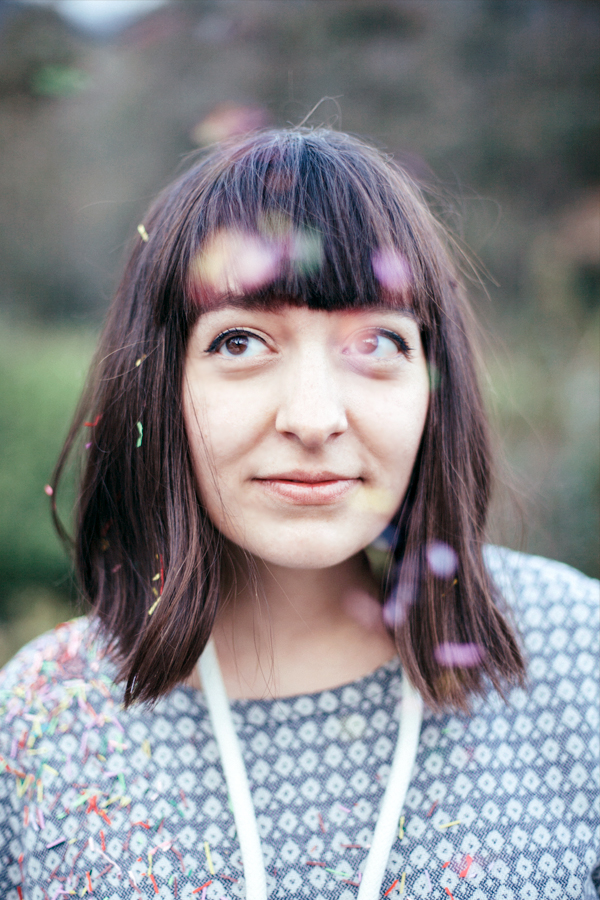 over the weekend, we had the pleasure of celebrating adam’s very first birthday party. it was such an exciting milestone for us that we decided we might as well turn it into a weekend affair, which included a little pre-birthday decorating party! i really wanted to create an uplifting atmosphere for our guests, and thanks to pinterest, i had about a million different diy decorating ideas i wanted to try. and as luck would have it, glade just so happened to reach out to ask if i’d be interested in trying out some of their candles and wax melts to help create the right mood for my next party! so we partnered up to share a few of the fun things i created for the occasion.

i really wanted to add my own personal touch to such an important event, so instead of buying a bunch of pre-fab decorations, i opted to personalize the decor with a series of very easy diy projects. with that in mind, i set out to create a bright and cheerful atmosphere using white, gold, and silver as my “neutral” backdrop, and incorporated plenty of bright pops of color using rainbow confetti, sprinkles, and pom poms. it was super easy to make, and the bright colors mixed with the uplifting scent of lavender & peach blossom created such a delightful feeling for me and my guests.

instead of making the cakes, i simply ordered them from a local bakery and asked for them to be undecorated so i could add my own rainbow sprinkles for a personal touch. 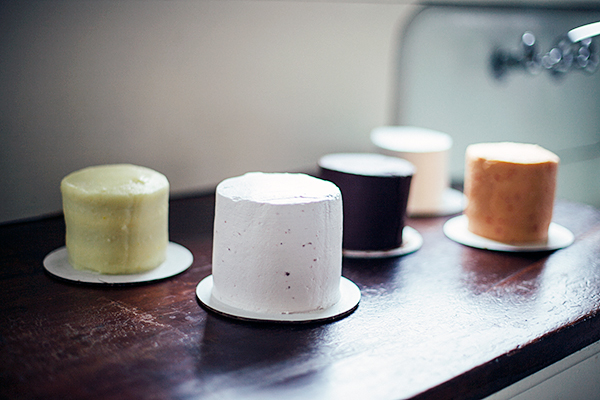 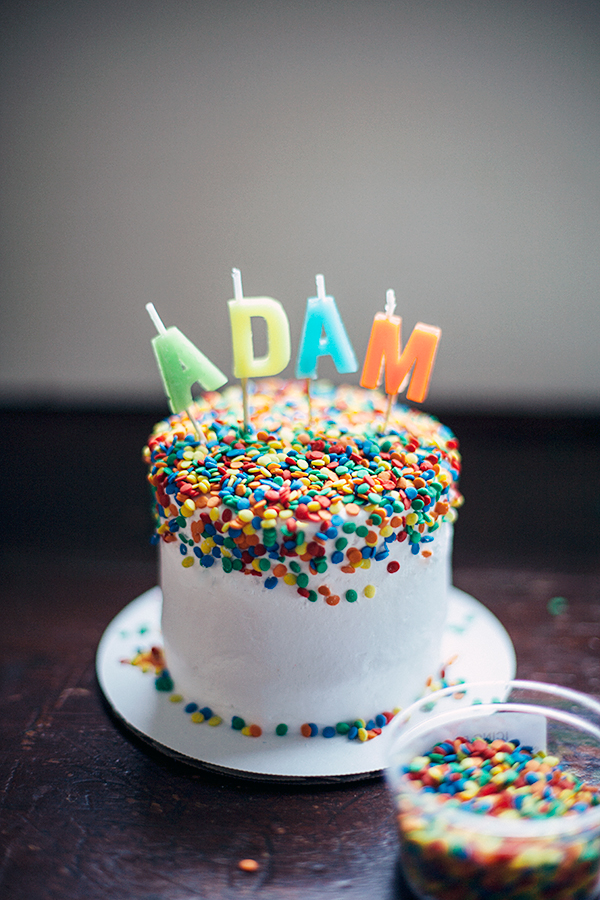 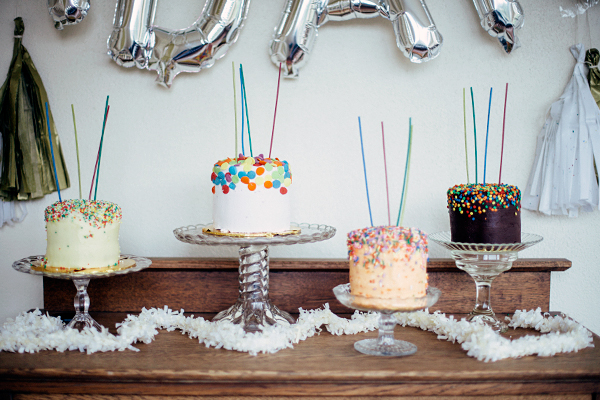 confetti balloons – for these, i purchased confetti and added a little handful to clear latex balloons. make sure you use paper confetti, the metallic variety will pop your balloons! 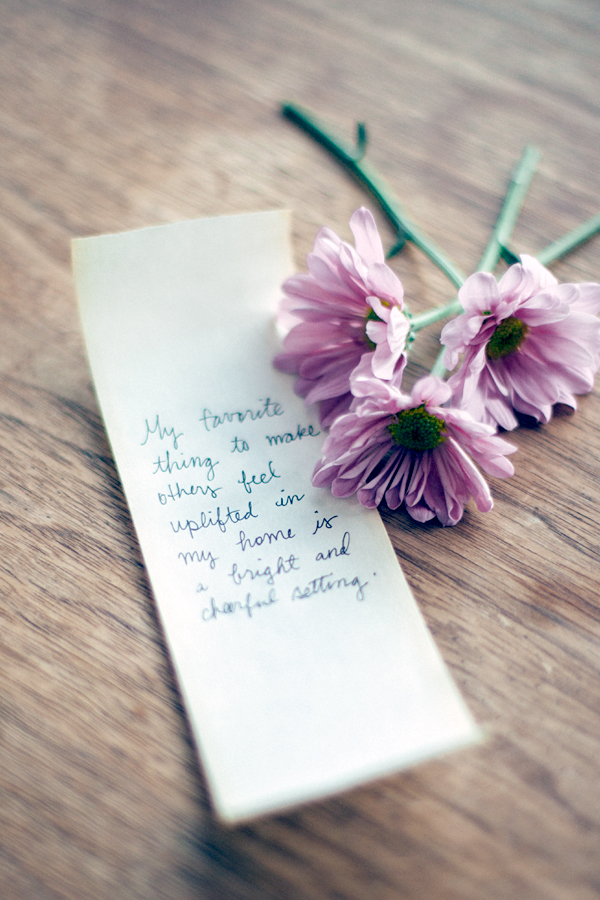 pom pom garland – i wanted to add pops of bright color throughout the room, so i created a simple rainbow-colored garland by stringing together various sized pom poms with a needle and thread. 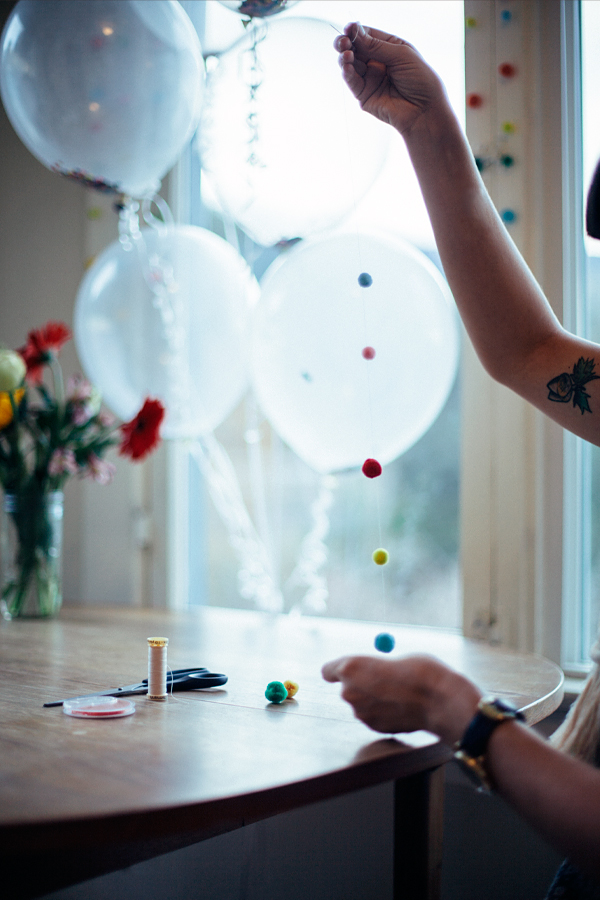 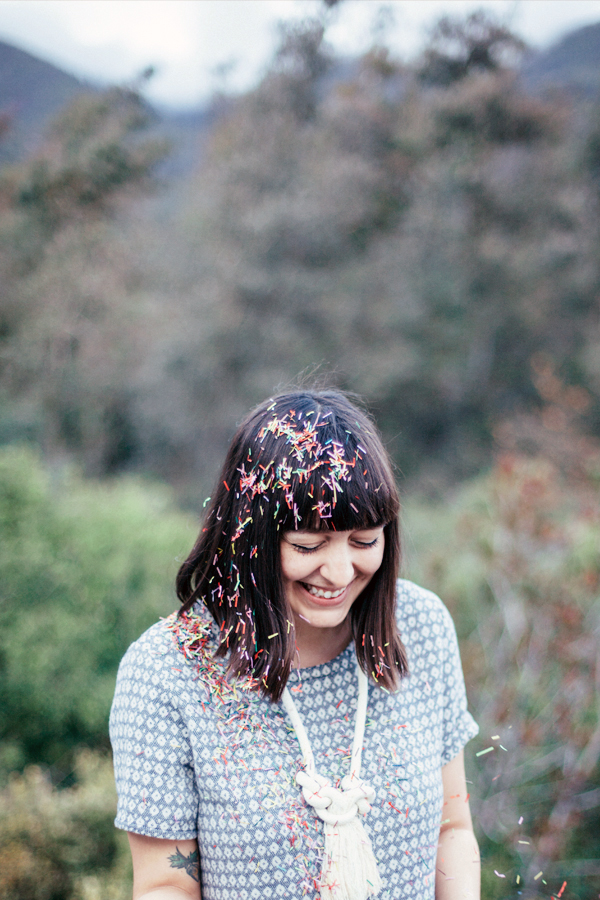 this post was created in partnership with glade. thank you so much for supporting the sponsors that make this blog possible.